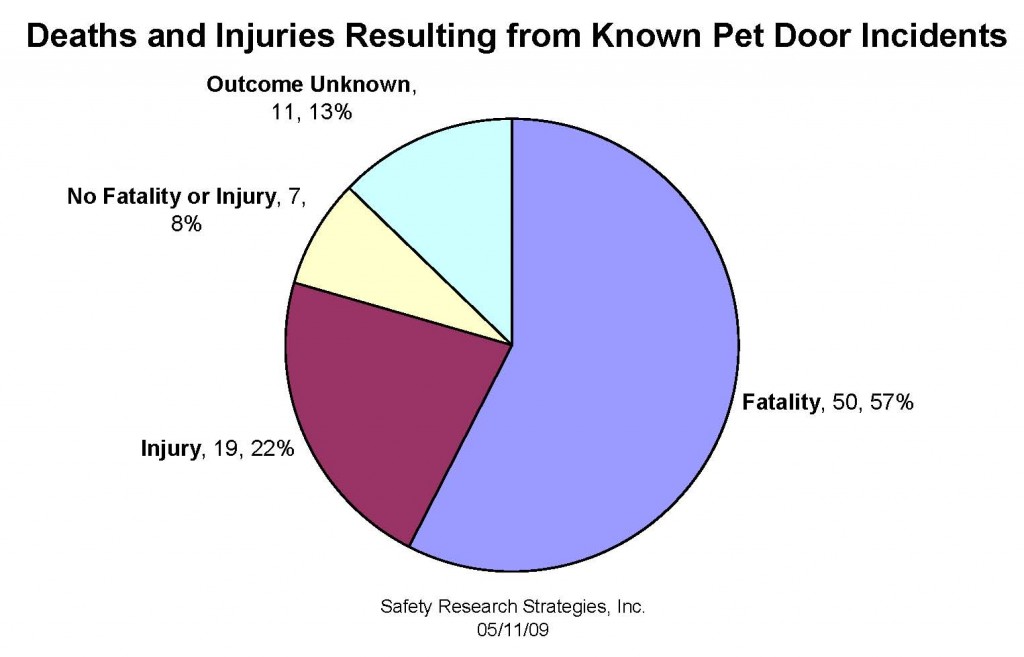 It’s a scenario well-known to a handful of child injury specialists – especially those who study the morbidity data in warm weather states. In fact, since 1996 there are nearly 100 documented cases of children endangered after exiting the home via a pet door. Nearly three-quarters resulted in injury or death. Mathew’s mother, Carol Ranfone, had no idea at the time that her son could easily escape through the small opening, but she is determined to warn other parents. END_OF_DOCUMENT_TOKEN_TO_BE_REPLACED